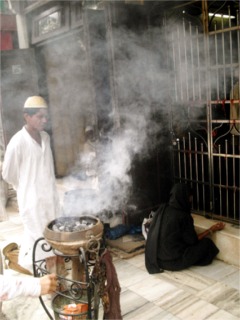 Bless these walls wherein we dwell

The trees and flowers too

Bless the things that make our house.

We want peace no terror

URL for this article
http://indiatogether.org/711blasts-op-ed