HEALTH/SOCIETY
Using popular culture to mainstream AIDS
A new anthology AIDS Sutra has 16 renowned literary figures writing about the AIDS epidemic in India and how different communities across the country are grappling with it. Sumita Thapar has more.
25 September 2008 - 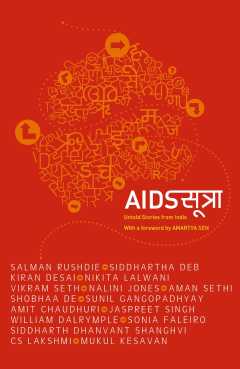 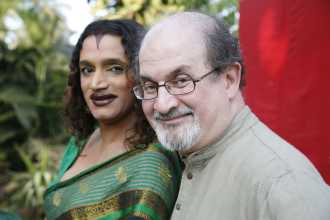 URL for this article
http://indiatogether.org/aids-health--2