WATER HARVESTING
First in RWH, but not self-reliant yet
Ankola railway station along the rainy Konkan coast is in a heavy rainfall area yet is suffering from water shortages. Shree Padre reports on half-hearted water harvesting efforts here.
24 January 2010 - 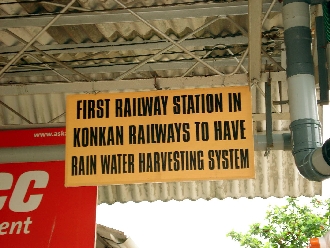 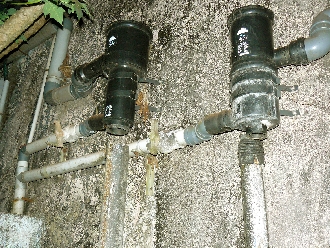 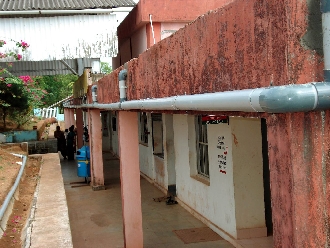 URL for this article
http://indiatogether.org/ankola-environment