A final note on credit
The announcement of fresh crop loans came late in the sowing season for Vidarbha. And, say the suicide notes of farmers, the talk at the top has not been matched by credit at the bottom. Meanwhile, the rain is adding to the devastation, writes P Sainath.
27 August 2006 - 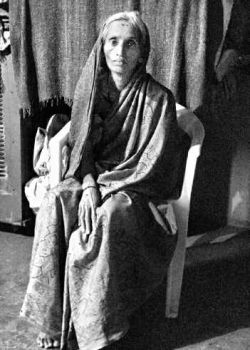 P Sainath, Rural Affairs Editor of The Hindu, is one of the two recipients of the A.H. Boerma Award, 2001, granted for his contributions in changing the nature of the development debate on food, hunger and rural development in the Indian media. He recently won the Judges prize (Newspapers category) of the Harry Chapin Media Awards for his series on the agrarian crisis.

URL for this article
http://indiatogether.org/finalnote-op-ed