COMMONWEALTH GAMES
A run on the Yamuna banks
In the name of housing Commonwealth Games participants for a mere 10 days, an exclusive gated community is being established on the Yamuna banks, in areas previously protected as green spaces in the heart of Delhi. Kannan Kasturi reports.
24 September 2008 - 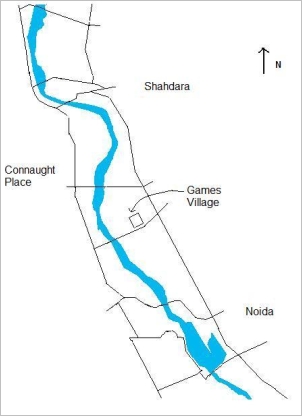 Kannan Kasturi is an independent researcher and writer on law policy and governance.

URL for this article
http://indiatogether.org/games-government