MEASURING WATER SUPPLY
Water meters help consumers, suppliers
With a properly metered water bill, consumers have a much better chance of being heard than otherwise. Yes, there are justified concerns about rights and equity when we talk of water, but metering is not anti-poor. In fact, used well, it can address their demands powerfully, says S Vishwanath.
22 November 2006 - 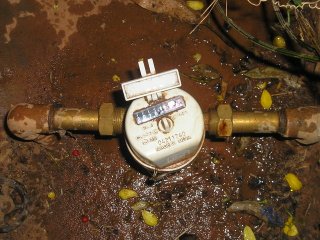 URL for this article
http://indiatogether.org/meterh2o-environment