WOMEN/CHOICE
Abortion law's grey zone: retarded mothers
The SC recently ruled that a 19-year-old Chandigarh-based mentally retarded girl must be allowed to carry on her pregnancy that was caused by sexual assault. The verdict throws open more questions than it answers, writes Kamayani Bali Mahabal.
14 August 2009 - 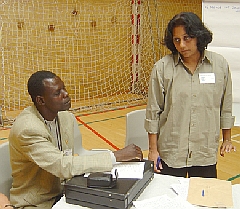 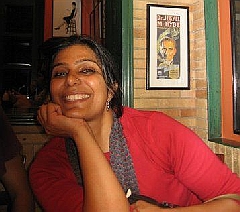 Kamayani Bali Mahabal is an advocate and women's activist based in Mumbai.

URL for this article
http://indiatogether.org/mtpcase-women