WATER RESOURCE PLANNING
River basin management: Missing the boat
The draft River Basin Management Bill 2012 has been crafted with good intentions but threatens to be counter-productive unless the critical need for decentralisation of power is addressed; a review by Shripad Dharmadhikary.
02 August 2013 - 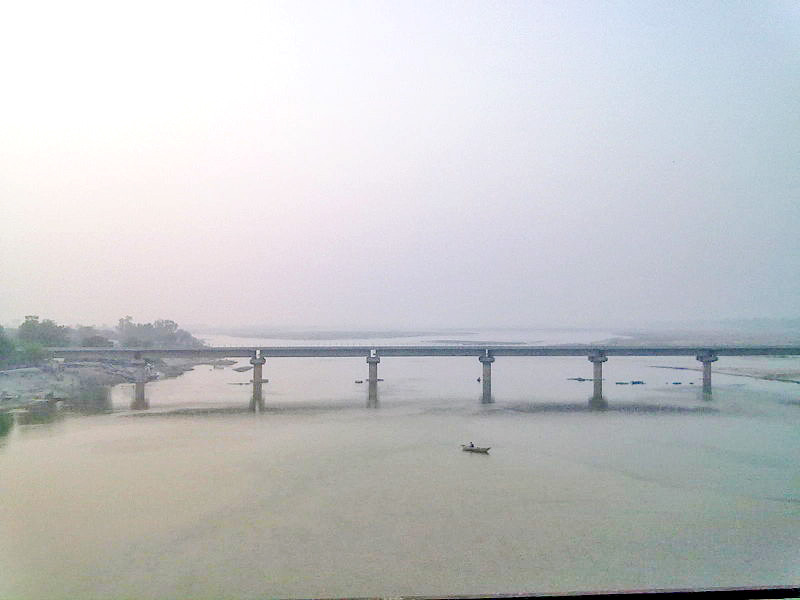 URL for this article
http://indiatogether.org/river-environment