OPINION
Why India needs an alternative model of development
Apathetic, inefficient government and mindless pursuit of Western consumerist ideals by a few have brought India's marginalized millions to a state where the judiciary has to intervene to enforce the most basic of rights. Often, without effect, as Sakuntala Narasimhan finds.
07 May 2013 - 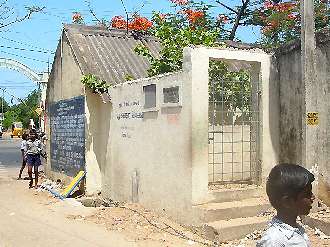 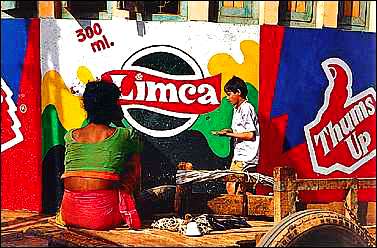 Sakuntala Narasimhan is a Bangalore-based writer, musician and consumer activist.

URL for this article
http://indiatogether.org/school-opinions