KASHMIR FLOODS DOCUMENTARY
Shooting nature’s wrath in Paradise
In September 2014, Jammu and Kashmir was ravaged by floods and landslides. A brilliant documentary Kashmir Flood – Let the Vale Rise by Bilal A Jan captures the immediate after-effects of the worst floods in the state in a century that changed almost the entire topography of the state along with the lives of its residents. Shoma Chatterji reviews the film.
13 January 2016 - 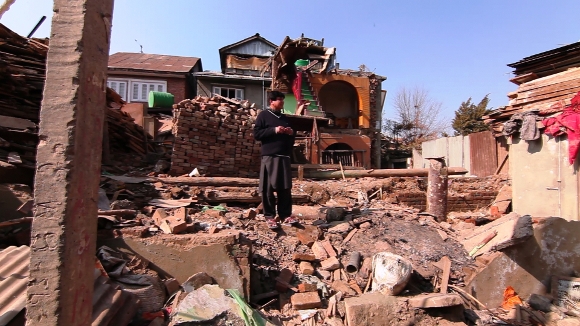 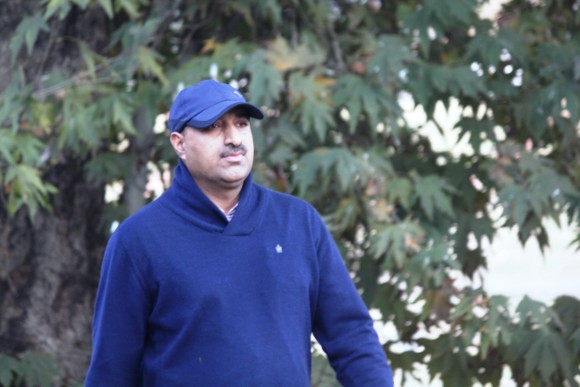 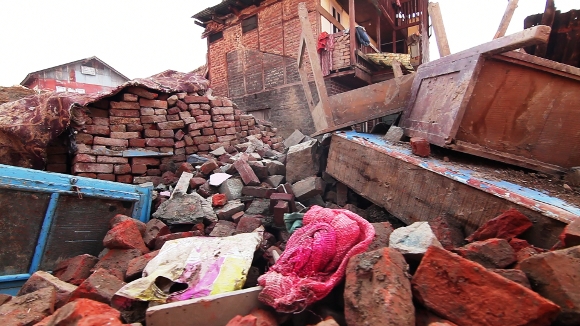 URL for this article
http://indiatogether.org/shooting-nature-s-wrath-in-paradise-reviews