BIODIVERSITY
The Sparrow: Concerns and conservation

Were mobile towers primarily responsible for the dwindling number of house sparrows across India? Deepa Mohan studies the findings of a recent survey to explore the more likely reasons behind this wane of the species. 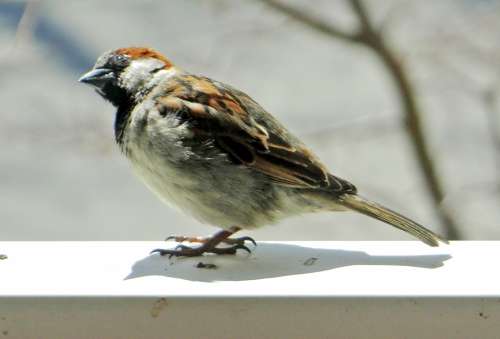 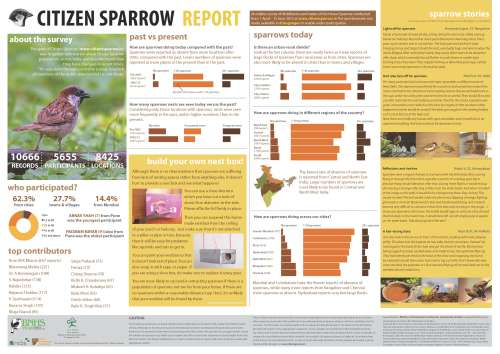