WOMEN IN PARLIAMENT
Women MPs: At par, but rare still

Mainstream political parties do not give sufficient opportunity to women so that their representation has remained poor even in states with higher literacy rates. The electorate, however views them as equal performers as men, as the recent Daksh-ADR survey has shown. Prabhu Mallikarjunan presents some interesting findings on the issue. 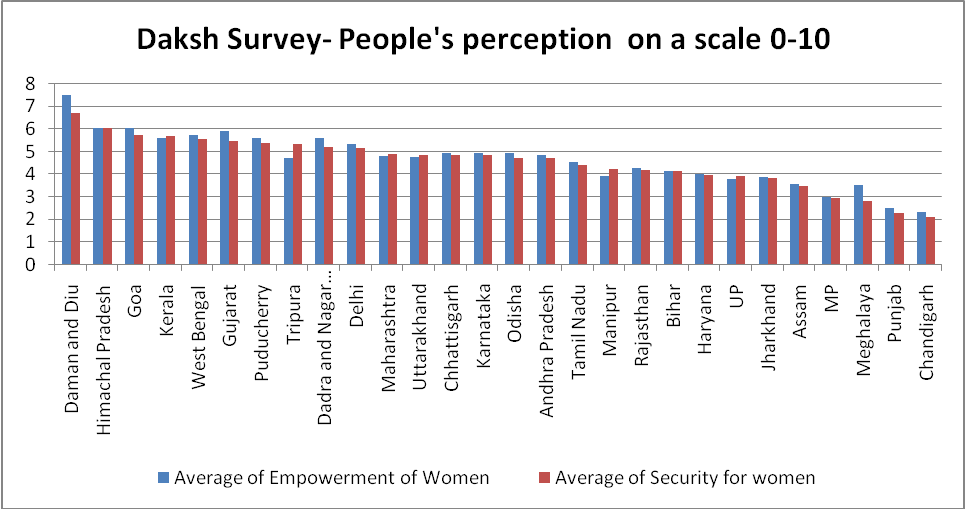 URL for this article
http://indiatogether.org/low-presence-of-women-in-lok-sabha-government