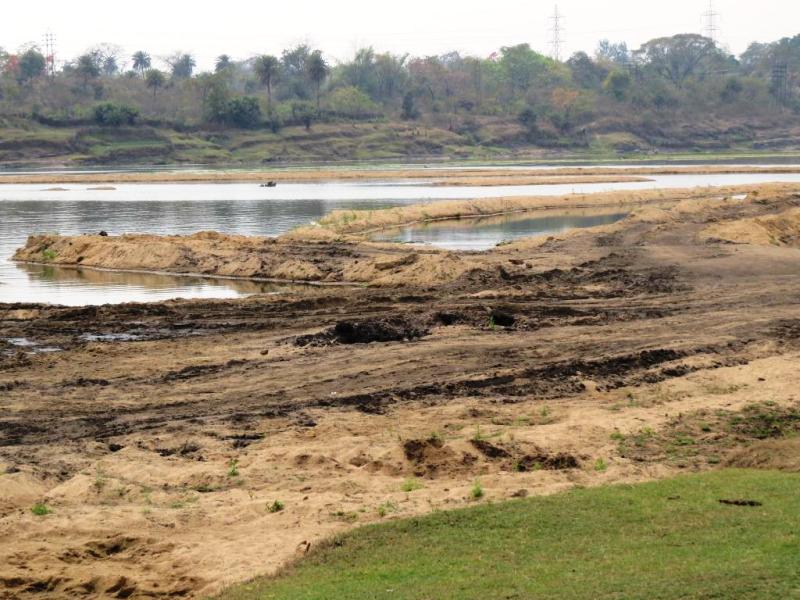 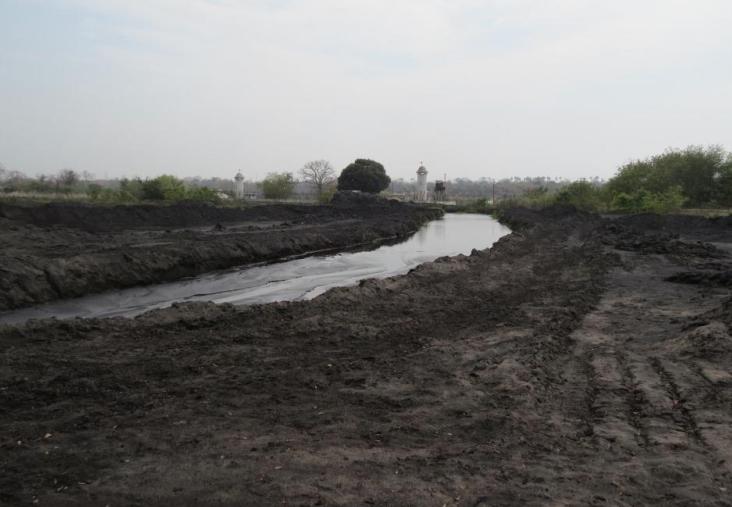 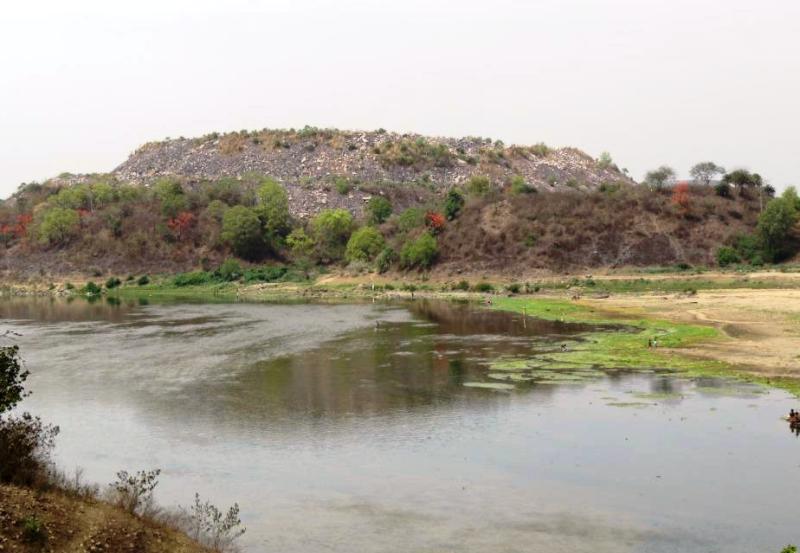 URL for this article
http://indiatogether.org/pollution-from-coal-washery-rejects-choke-dhanbad-jharia-region-in-jharkhand-environment