BLOG: RESISTANCE AND RECONSTRUCTION
Confluence of hope: Converging for a better world
Ashish Kothari outlines the vision and processes of Vikalp Sangam, a movement that seeks to bring together a multitude of grassroots initiatives that are exploring alternative, inclusive and sustainable paths to human well-being.
11 March 2015 - 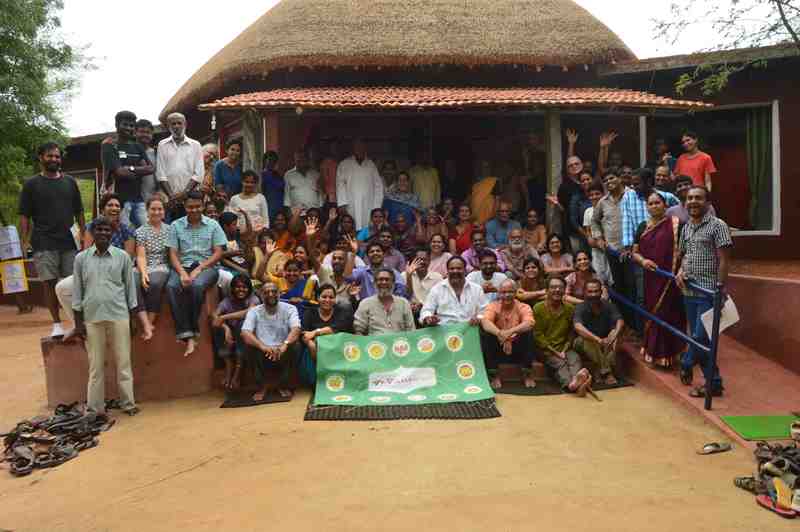 URL for this article
http://indiatogether.org/vikalp-sangam-champions-of-alternative-sustainable-development-op-ed