When growth is another word for violence

The single-track hawkish focus on reforms-driven growth with utter disregard for the environment, equity and indigenous livelihoods is not only futile, but almost an assault by a few against the majority at the grassroots, writes Ashish Kothari.
28 July 2013 - 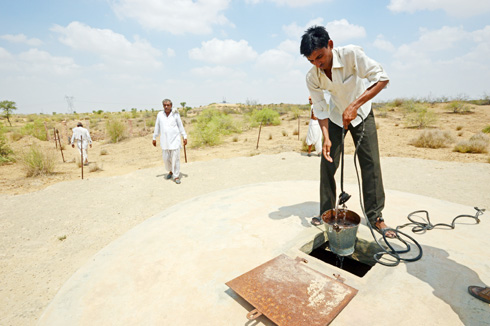 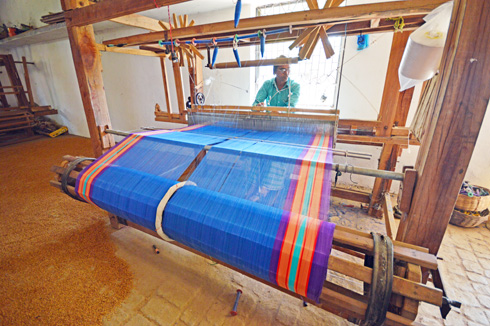 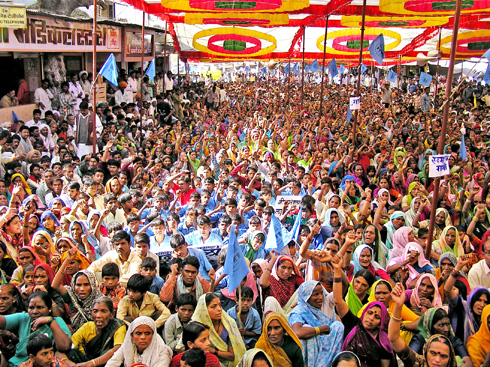 Ashish Kothari is with Kalpavriksh, Pune. His recent book Churning the Earth: The Making of Global India (Viking/Penguin books), with Aseem Shrivastava, deals with the above issues in more detail.