CAG AUDIT IN ODISHA
Waiting for compliance patiently
Himanshu Upadhyaya examines a CAG audit report to point out the blatant non-compliance of environmental laws largely by the Forest officials.
24 April 2018 - 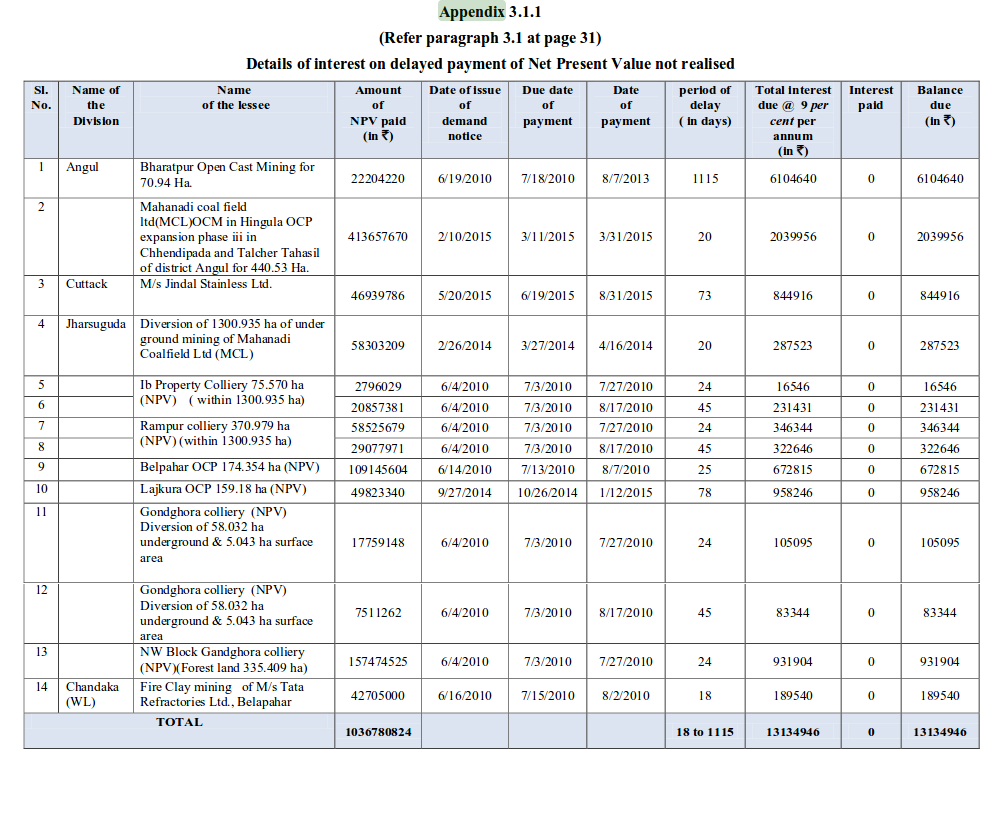 URL for this article
http://indiatogether.org/waiting-for-compliance-patiently-environment