During the last four to five years, the soil in several parts of Punjab has been regenerated and rejuvenated. Natural farmers are convinced it is working. The movement is led by experienced farmers who believe in Guru Nanak's tenet of Sarbat da bhala (well being of all). Umendra Dutt writes about the transformative work hundreds of farmers are doing. 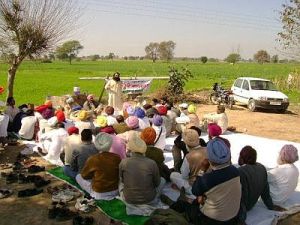 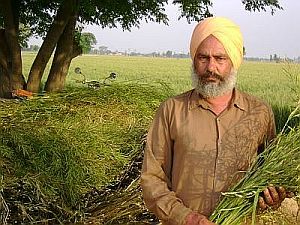