How Dilawar's box is bringing sparrows back

Eco-pioneer Mohammed Dilawars nest boxes, specially designed to bring back sparrows and other birds into urban areas, are a hit among bird-lovers in many Indian metros and of course, the target group  the birds  themselves, writes Savita Hiremath. 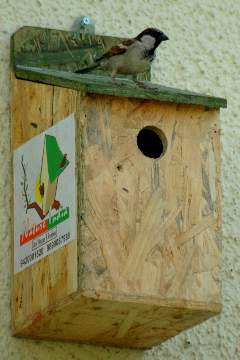 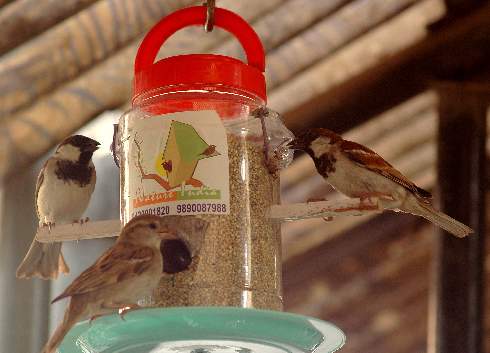 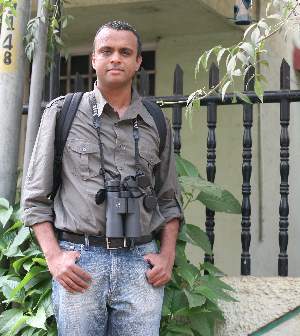 Savita Hiremath is Bangalore-based and writes on gender issues, HIV/AIDS, and the environment.

TIGER SANCTUARY : Are tigers back at the Buxa reserve?
MORE ARTICLES
on similar topics ...
BIODIVERSITY