If charitable giving in India is to rise to the next level, the social sector needs to take more serious note of donors' preference for active involvement in the use of donations, explains Shankar Jaganathan.
29 March 2013 -

Azim Premji’s decision to donate Rs.12,300 crore to his foundation has brought to the forefront the debate on why people donate to charities. ‘Why has he given to his own foundation?’ is an additional question the discerning few ask. As is to be expected in a decision of such large magnitude, there is a wide range of motives attributed to his action. I often wonder if the attributed motives mirror the mindset of its proponents. Turning to the second question, are they being asked by individuals who plan to emulate?  In either case, it is worth exploring the alternative answers.

Skeptics search for the narrow personal benefit that accrues to donors. They wonder, could donations be merely a tax-planning ruse? However uncharitable this view is, it needs further examination. Skeptics forget that donations do not increase post-tax income. Instead they lighten the load of the donor by reducing the tax they would have otherwise paid without the donation. To put this in perspective, can we quantify the donations made from which tax-payers were benefitted in our country? 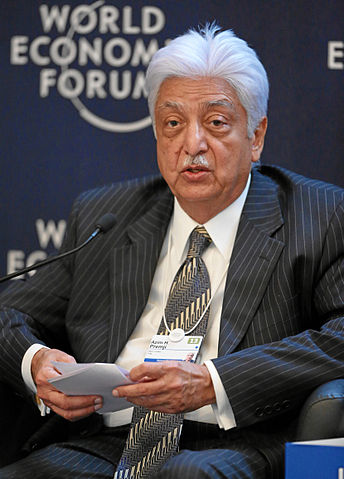 Earlier in February this year, the Union Government pegged the tax revenue foregone in 2011-12 on account of 80G deductions for donors at Rs.847 crore. This amount is not the quantum of donations made but only the tax saved by the donors, who include all classes of income tax assessees—individuals, firms and companies. A liberal extrapolation based on this tax savings would quantify the donations made that year at around Rs.6000 to 8000 crore.

Viewed independently of tax deductions too, this quantification looks reasonable, as an independent study conducted in November 2012 extrapolates the annual donations made to charity organizations at Rs.5000 crores. Further, this study titled India Giving conducted by Charities Aid Foundation, found that only a quarter among donors gave to charities. The rest gave to religious organizations, prompted by pious motives. Considering that three-fourths of the people give for religious reasons, pious motives cannot be ignored.

A common factor found in all religions is their emphasis on charity. Charity is seen as going beyond the bodily self and reaching out to the divine. Among Christians, charity is seen as connecting with God by loving God’s creations. In Islam, charity is one of the five duties of a Muslim. Any income earned is impure, i.e. haram and can be purified or made halal only by sharing it with the needy. Among the Buddhist, charity is seen as an expression of kindness arising from universal love and the first step in the path of salvation.

While the motive for giving may be individual specific, the methodology for giving changes significantly with the quantum of giving. Philanthropic methods seem to evolve with quantum - from a passive role of giving at the end of a lifetime or giving away with no strings attached, to more active or involved giving. Donors not only give but also want their donation to be put to good use.

•  Trust, but verify
•  A convenient collusion

Compared to the relatively distinct and clear logic for charity in other religions, Hindu tradition considers multiple motives. Using the triguna lens of viewing human nature, charity is seen as manifesting from satva, rajas or tamas instinct. Sharing as a natural trait without any conscious effort is seen as satvic; in contrast, motive driven giving is seen to be rajas behavior. At an individual level, such motive could be a variety of triggers — such as the desire for success, longevity, offspring, blessings, happiness and the like. In contrast, tamasic giving would be due to laziness – to avoid additional work or responsibility for managing assets or incurring additional costs. This is often seen in current day practices where partially damaged and broken-down equipment are ‘gifted’ while shifting residence.

While the motive for giving may be individual specific, the methodology for giving changes significantly with the quantum of giving. Philanthropic methods seem to evolve with quantum – from a passive role of giving at the end of a lifetime or giving ‘away’ with no strings attached, to more active or involved giving.  Donors not only give but also want their donation to be put to good use. This is reflected in the results of donors surveyed by India Giving, where 52 per cent agreed with the view that lack of transparency in NGOs deters donors from giving.

This concern brings to the forefront the two distinct aspects of ownership: the concept of beneficial ownership or enjoying the fruit, as distinct from fiduciary ownership where the fruit is ripened and preserved. In religious giving, this distinction does not appear critical as it is more in the nature of giving a ‘fish’ as opposed to charities where the focus is on ‘teaching fishing’. 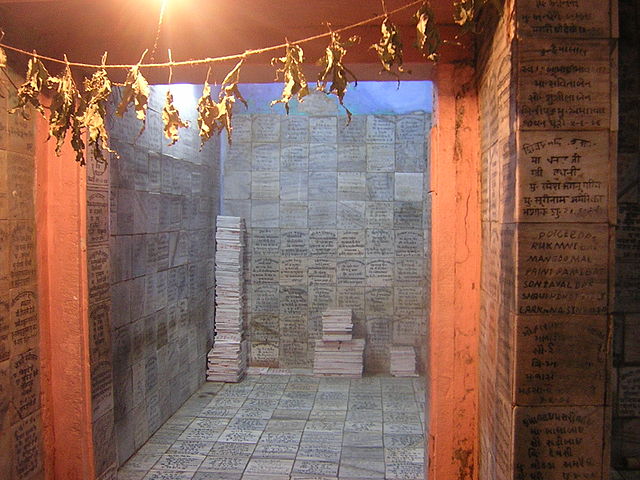 In charities, while the donors are willing to part with beneficial ownership, on the fiduciary front they do have concerns. The simple and transparent nature of beneficial ownership is in contrast to fiduciary ownership that has four distinct aspects. At its core fiduciary ownership consists of responsibility for decision making and being acknowledged as the decision maker. In philanthropy, this translates to a more active role for the donor. However, not in all cases are donors competent to take decision; especially in areas that require expertise such as resolution of complex social and environmental issues. In our personal life too we see similar challenges when we deal with doctors and lawyers.

Just as in these instances, in philanthropy too, trust in competence and integrity of professionals is the key. In these instances, where decision making is handed over to an expert, fiduciary ownership is reflected in the owners being informed before a decision is acted upon. In philanthropy we see this in action when donors choose the end-purpose for which their resources can be used. If for any reason, they are not consulted before the decision is implemented, they are kept informed on priority basis.

Decision making, acknowledgment as decision maker, consultations before implementing decisions and regular intimation of decisions are the four distinct elements of fiduciary ownership. Given the two clearly distinct aspects of ownership, large donors willingly transfer beneficial ownership but may want to retain the fiduciary ownership to ensure that their money is well spent. Realizing the need for it, Andrew Carnegie the first among the great philanthropists of the 20th century remarked, it needs more ability to spend wealth that benefits the community than to earn it. Given the obvious truth inherent in his observations, will we see more people emulating the Carnegies and Premjis?

The stark ground reality of abject poverty and child malnutrition demands more. It does not matter where it comes from—taxes or philanthropy. Only taxes can be mandated, not philanthropy. Hence, the immediate need is to enhance the credibility of the social sector for enabling greater participation. This requires the Indian social sector to pay greater attention to fiduciary ownership of their resources and proactively involve donors in it.

Shankar Jaganathan is passionate about corporate governance, sustainability practices and economic history. He divides his time between consulting engagements, teaching and writing. He is the author of the book 'Corporate Disclosures 1553-2007, The Origin of Financial and Business Reports', and the recently published 'The Wisdom of Ants, A Short History of Economics'.

TIGER SANCTUARY : Are tigers back at the Buxa reserve?
MORE ARTICLES
on similar topics ...
SOCIETY