Urbanisation challenge: What will drive the funds?

Indian cities have neither the funds required to realise their envisaged progress, nor credible systems to ensure effective utilisation of what they have. Srikanth Viswanathan emphasises the need for accountability and more robust financial management by municipal corporations, and the possible steps to achieve that.
07 September 2014 -

There are two aspects to the problem of poor financial management of our cities.  The first is that they need far higher monies to deliver a better quality of life for their citizens.  Indian cities had combined revenues of Rs 45,000 crores in 2007-08, accounting for less than 1 per cent of national GDP.  In comparison, revenues of cities constitute between 6 and 8 per cent of national GDP in South Africa and Brazil.

Assuming that the revenues of Indian cities doubled from Rs 45,000 crores in 2007-08 to Rs 90,000 crores in 2013-14, their per capita revenue would be in the region of Rs 2,500.  Compare this to the required investment of Rs 45,000 per capita during 2012-2031 (as estimated by the High Powered Expert Committee constituted by the Ministry of Urban Development, Government of India) and the gravity of the problem becomes evident.

The second aspect of the problem of poor financial management is the lack of credible accountability mechanisms in our cities that provide assurance that existing monies, notwithstanding that they are insufficient, are being properly spent, thus yielding optimum citizen outcomes for the outlays. 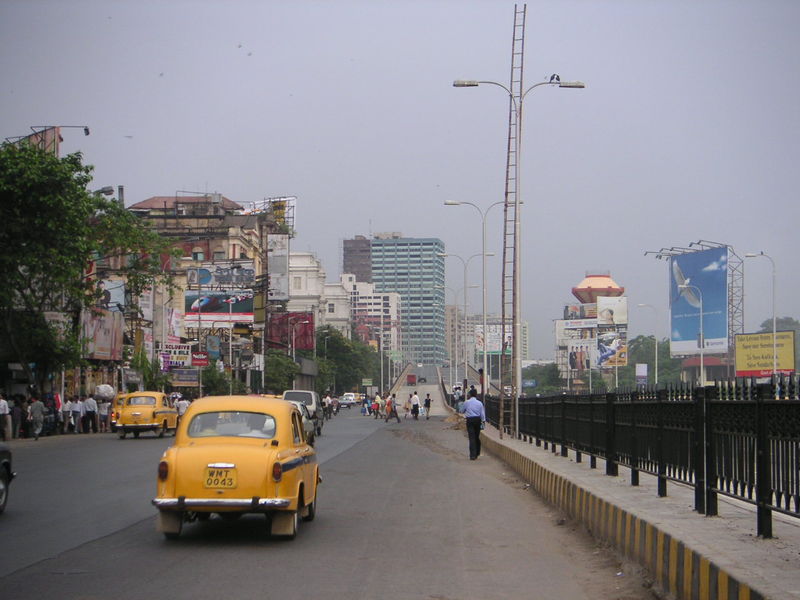 Accountability mechanisms in cities can be broadly classified into accounting and reporting, audits, public disclosures and citizen participation.  No Indian city produces audited annual accounts comprising Income and Expenditure statement and Balance Sheet with explanatory notes and schedules in a timely manner.  For entities that together manage public funds of over Rs 45,000 crores, this is the single biggest lacuna in their accountability mechanism.

Lack of timely and audited financial statements (also known as annual accounts) results in low levels of trust and credibility among stakeholders in the financial ecosystem, including lenders (banks and financial institutions) as well as large vendors from both the public and private sectors and credit rating agencies. This, in turn, impacts the ability of cities to raise capital for improving public infrastructure and services and become financially self-sufficient in due course.

Grants from the central and state governments will not be a reliable and unlimited source of funds and it is critical that cities, especially large ones, become self-sufficient. The second aspect of accountability, therefore, needs to be addressed firmly even before their resource base is enhanced.

The abysmal state of accountability

Absence of timely audited financial statements is only one of the several gaps in accountability of Indian cities.  The following four areas define this problem in its entirety:

1. Lack of standardised and timely reporting, not just of annual financial statements for external stakeholders, but also performance MIS (Management Information System) reports for internal performance management and decision-making.  This is compounded by archaic accounting processes. The 2014 edition of the Annual Survey of India’s City-Systems (ASICS 2014), a benchmarking of urban governance in 21 Indian cities carried out by Bangalore-based NGO Janaagraha, found that no Indian city was mandated to put in place a Performance Management system to institutionalise performance-based reviews and decisions.

2. Weak audit mechanisms and poor follow through of audit observations across states and cities.  Our research revealed significant delays in audits and large backlogs in clearance of audit queries.  Consider the following observations collated from Audit Reports:

3. Opacity in finances and operations as demonstrated by lack of adequate and appropriate public disclosures.  In the Open Government section of ASICS 2014, no Indian city scored higher than 2 on 10 and 17 cities scored 0 when it came to practical implementation of the Public Disclosure Law (PDL), a mandatory reform under the Jawaharlal Nehru National Urban Renewal Mission (JnNURM). The PDL requires cities to make 16 suo moto disclosures covering service level benchmarks, particulars of major works and details of plans, incomes and ward-level budgets.

Given the scale of urbanisation confronting Indian cities and the inevitable and exponential increase in outlays for projects and schemes in cities, urgent reforms are needed to address the above dimensions of the accountability problem if any meaningful transformation in quality of life is to be achieved.  A determined approach over a 5-10 year time period can certainly accomplish this.

What could fix the accountability problem?

It is relatively simpler to prescribe solutions to problems than to prescribe facilitators for those solutions.  For example, it is self-evident from the above discussion what the municipal corporations need to do to fix the problems referred to.  What is however not self-evident are the incentives and disincentives that will persuade municipal corporations to actually take those steps.

However, the following interventions could be key enablers in realising the urgent reforms to financial management in Indian cities.

1. Link central and state government grants to cities with phased clearance of audit queries and clearance of backlog in audit of annual accounts, by not later than March 2017.  This needs to be augmented by amending state laws to incorporate accountability for timely response to audit queries and by empanelment of Chartered Accountants as statutory auditors of municipal corporations;

2. Undertake strategic capacity building of the financial function of municipal corporations, with funding support from central and state governments. This would cover definition of headcount and roles, skills and competencies required for the same, and a roadmap for acquiring manpower that matches such definition;

4. Incentivise states by tying central grants to full implementation of the public disclosure law, for example through a “disclose and draw” mode of releasing grants.

With Indian cities and towns projected to house 600 million citizens over the next three or four decades,  raising and managing monies to deliver citizen outcomes in cities will be crucial to India’s social, economic and political future.

Srikanth Viswanathan is a Chartered Accountant and as Coordinator-Advocacy, Research and Capacity Building at Janaagraha Centre for Citizenship and Democracy, specialises in Municipal Finance.