Where are the real tweets in India?

Numerous species of Indian birds are critically endangered. Only strict conservation laws can help them survive. Experts fear that many will be wiped off as the environment deteriorates. Unless we have emergency measures, it will be too late says Ramesh Menon.

Look deep into nature, and then you will understand everything better

When birds disappear, we should be seriously worried. These winged beauties are the best indicators of how the delicate balance in our environment has gone wrong, and how it is also going to impact our health and future.

Where are the nimble sparrows that used to perch on our window sills and balcony railings, chirping away joyously every morning? What has caused their disappearance -- pollution, change in land use, urban concrete jungles, loss of green cover, poaching, overuse of pesticides or radiation from cell phone towers? The answer is a little bit of everything. Maybe, there are even reasons we do not know of.

The figures are distressing.

In an earlier list, the International Union for Conservation of Nature (IUCN) had red-flagged how 173 bird species in India were threatened. In October 2015, eight more birds from India have been added to the added to IUCN Red List. The scenario only threatens to get worse. It is another warning signal of how bird habitats like grasslands and wetlands are under severe threat. 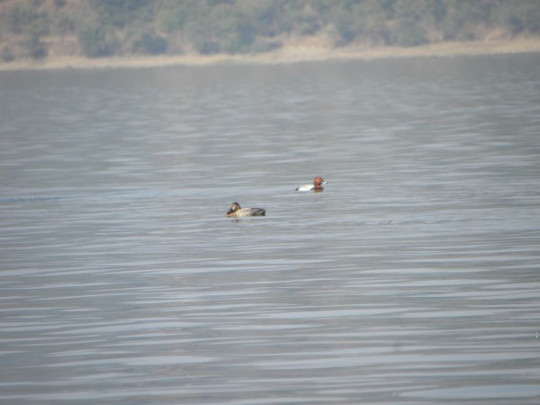 The new eight species newly added to the Red List in October 2015 are Northern Lapwing (a grassland bird) and four wetland birds, Red Knot, Curlew Sandpiper, Eurasian Oystercatcher and Bar-Tailed Godwit, two other wetland birds, Horned Grebe and Common Pochard and Steppe Eagle (a raptor from grasslands) which is a regular winter visitor to the Indian subcontinent.

The colourful Bugun Liocichla from the north-east which was earlier put in the category of “vulnerable” has now entered the “critically endangered” list.

The biggest threat that birds face is habitat loss.

Over a period of time, natural water bodies, grasslands, wetlands, forests and other bird habitats are vanishing. They are being destroyed at an alarming rate, primarily due to unsustainable developmental activities. For instance, the Red Knot, which is usually found in coastal areas, mudflats and sandy beaches, faces several threats such as destruction of coastal ecosystems, land reclamation, pollution, over-exploitation of its main prey - shellfish - and illegal hunting.

Similarly, the Great Knot is threatened by degradation and loss of wetland habitat. Another wetland bird, Curlew Sandpiper, is under threat due to factors such as reservoir and marshland alteration by commercial salt works and habitat degradation because of diminishing rainfall and hunting, particularly along the south-east coast of India near Point Calimere. 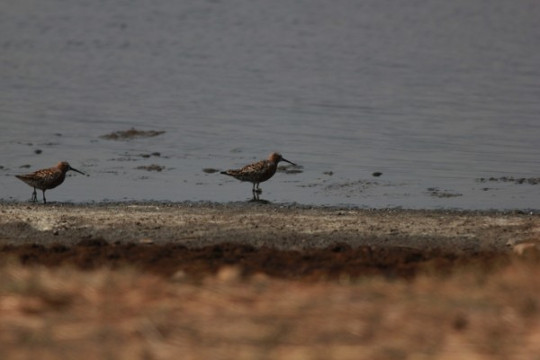 Dr Deepak Apte, Director, Bombay Natural History Society, points out that the list of threatened species keeps on increasing with every assessment which puts conservation efforts under a cloud. “We need to logically rethink the developmental agenda, especially for the habitats and areas where these species exist. Some of the neglected habitats should, therefore, be a part of protected areas or marked as ecologically sensitive sites,” he says.

A 2012 survey of the sighting of sparrows by the Bombay Natural History Society (BNHS) showed that these were seen in fewer places than in 2005. Even in areas where they were still found, the numbers were lower and the nests, fewer. Sparrows feed on worms and insects. But excessive use of pesticides has made our farms and its products toxic. That includes the creepy crawlies the birds feed on. This makes the future of sparrows very bleak.

Uma Nitali, an avid bird-watcher from Hubli, says: “It is so fascinating watching birds and their behavior. It is tragic that they are disappearing and it is a wake-up call. Imagine what a birdless city would be like.”

Even vultures, seen as scavengers, are important for ecological balance. But they too are on the brink of extinction, worrying conservationists. The birds are dying of kidney failure after feeding on carcasses of cattle that have been administered Diclofenac, a banned non-steroid, anti-inflammatory drug. But Indian pharmacies still sell Diclofenac illegally.

Research studies by BNHS have indicated that the Steppe Eagle species, which plays an important role in the bio-cycle as it scavenges on animal carcasses, is also seriously threatened with renal failure as it gets affected from the Diclofenac drug used in veterinary treatment. 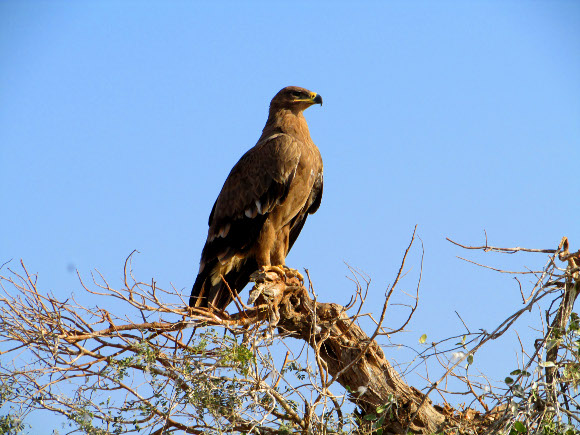 The studies also indicated that three vulture species, viz. White-backed, Slender-billed and Long-billed have been severely affected by Diclofenac. Also affected was the Egyptian Vulture. Vultures have been under serious threat for a long time from the veterinary drug.

According to the Royal Society for Protection of Birds, the oriental, white-backed, long- and slender-billed vultures are at risk and their numbers since 1992 have shockingly dropped by 99.9 percent from millions to less than 11,000. Dr Julius Arinaitwe, BirdLife International’s Africa Programme Director points out that it is time the world realised how important vultures were as it arrested the spread of diseases by cleaning up rotting carcasses.

One silver lining is that a new drug, Meloxicam, can replace Diclofenac for veterinary purposes. But one thing is clear: Unless the production of Diclofenac is stopped completely, the future of vultures will continue to be in danger.

Other species under threat

The Woolly-necked Stork, although found in most parts of India, is disappearing. The Andaman Teal is found only on the Great Coco Island and Andaman Islands. The Andaman Green Pigeon, endemic to Andaman and Nicobar islands, has only a couple of thousand members left. The Ashy-headed Green Pigeon is confined to north-eastern states. The Red-headed Falcon is rapidly declining not only in India, but also in neighbouring countries. In Pakistan, it has declined partly due to the trade in falcons. 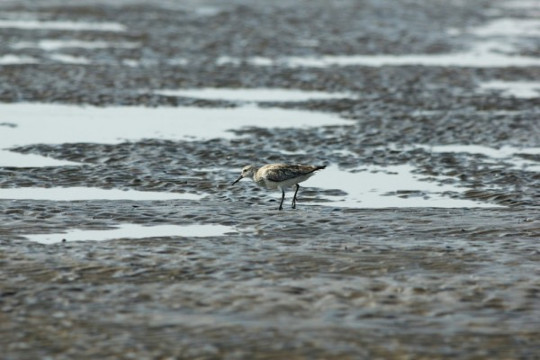 Bird lover Atul Sathe and manager at BNHS, says, “India’s rich biodiversity has nearly 1400 bird species. They represent a myriad set of habitats, ranging from evergreen tropical, deciduous and alpine forests, grasslands, wetlands and deserts. Croplands interspersed with natural habitats also serve as good bird habitats. But destruction of these vital breeding grounds poses a grave threat to the very survival of these species. They were protected for centuries due to the holistic lifestyles of our forefathers.”

A 2013 report of the IUCN warned that endangered birds, including the Great Indian Bustard, Siberian Crane, White-backed Vulture and Red-headed Vulture, were declining. Apart from listing many bird species in Schedule 1 of the Indian Wildlife Protection Act, 1972, and banning bird trade in 1992, very little has been done to reverse the trends.

The problem is that the focus has never been on birds. Asad R Rahmani, former director of BNHS, says, “When the tiger disappeared from Sariska, there was national and international uproar, with the prime minister intervening and promising urgent remedial measures. When the last bustard died in 1992 in Karera Bustard Sanctuary in Madhya Pradesh, there was no one to cry.”

Former environment minister Jairam Ramesh is known to have rejected a proposal by the Coast Guard to set up a radar surveillance system in a Narcondam, a small island in the Andaman and Nicobar as it threatened the future of 300 odd members of the Narcondam Hornbill species, an endangered bird found exclusively in that island. However, Prakash Javadekar, the new environment minister cleared it.

Says Rahmani, “It is just a 6.9 km island and they could easily have built it elsewhere. We need to protect our eco-systems from destruction as less than one per cent of India falls within protected areas.”

As India’s focus shifts to rapid economic growth, areas like conservation of birds might just get pushed under the carpet. There have been high profile projects to protect the tiger and the elephant, but none to protect birds, despite India having some of the rarest winged creatures in the world because of its rich biodiversity. Will we be able to retain that honour after a decade? It’s a disturbing question that is begging for answers.

Ramesh Menon is the managing editor of India Legal and Views on News, two fortnightly magazines from the capital. He got the Ramnath Goenka Award for Excellence in Journalism for writing on pesticide poisoning destroying numerous parts of the country for India Together.