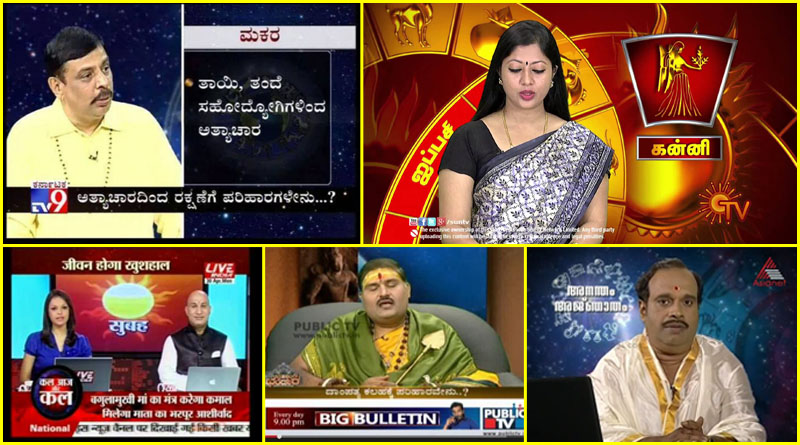 BACK TO SCHOOL : Meaningful restart of education is critical
MORE ARTICLES
on similar topics ...
GENDER AND MEDIA