What amendments did the Lok Sabha make?

There are wide differences between the various parties on various provisions of the Lokpal Bill. And India Against Corruption wants its own amendments too.
08 January 2012 -

The authors are with Parliamentary Research Service, India.

As these amendments were moved and approved in the Lok Sabha (many other amendments were defeated as well), India Against Corruption, which has been largely responsible for bringing the Bill to Parliament and focusing public attention on its details, also weighed in with its own recommendations. Claiming that this Bill is weak, and that in its present form it would not do much to tackle corruption, Anna Hazare wrote an open letter to the Prime Minister listing 4 provisions, which at a minimum any Bill passed by the Parliament should contain. 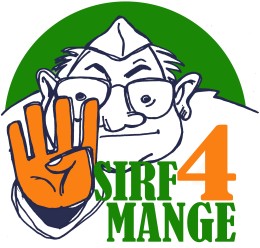 Parallel to the amendments in Parliament, the India Against Corruption campaign has also listed its 4 minimum demands to make the new law effective.

•  The many Lokpals
•  Powers Lokpal must have

These four provisions were as follows.