Can I build my own house?

Were we interested in a comfortable home for Medhi, or were we looking to give her just another house from our stable of development schemes? R Balasubramaniam remembers a lesson he learned well. 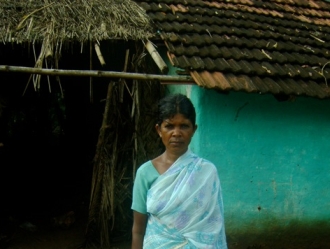