Upholding the rights of a child 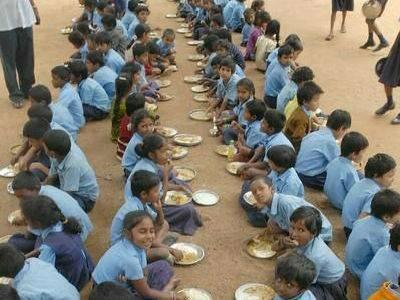