Travelling afar for solutions nearby

The plan to erect 12 dams in order to meet the water requirements of cities in the Mumbai Metropolitan Region is not only objectionable from an environmental perspective, but also undermines the priorities laid out by the 12th Five Year Plan. Shripad Dharmadhikary reports.
05 January 2014 - 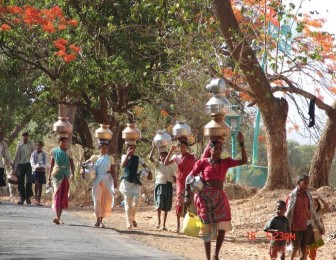 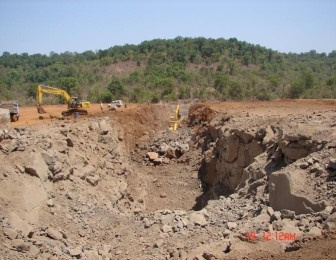