Indian participants won a remarkable 387 medals at the Special Olympic Games for sports persons with intellectual disabilities held in Australia in December 2013. Pushpa Achanta urges greater state and institutional support for these neglected sports persons as she brings us their inspiring stories.
10 January 2014 - 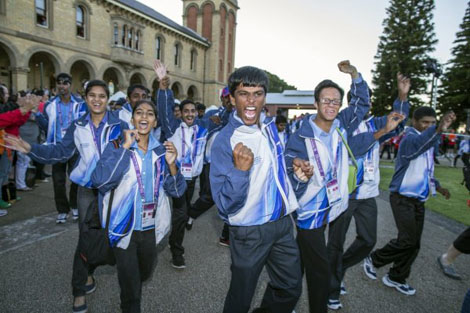 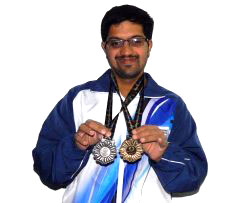 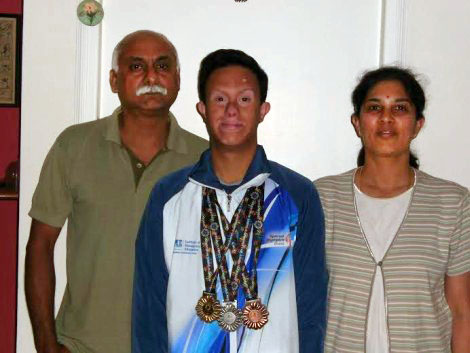