How the latest changes to our Constitution will impact the judiciary

A quick summary of the recently passed Constitution (121st Amendment) Bill 2014 from PRS Legislative Research outlines the broad changes that it will bring about in the judicial structure of the country.
18 August 2014 -

The Constitution (One Hundred and Twenty- First Amendment) Bill, 2014 was introduced in the Lok Sabha on August 11, 2014 by the Minister of Law and Justice, Mr. Ravi Shankar Prasad. 

According to the Statement of Objects and Reason of the Bill, there is a need for a broad based National Judicial Appointment Commission (NJAC), for making recommendations for selection of judges. 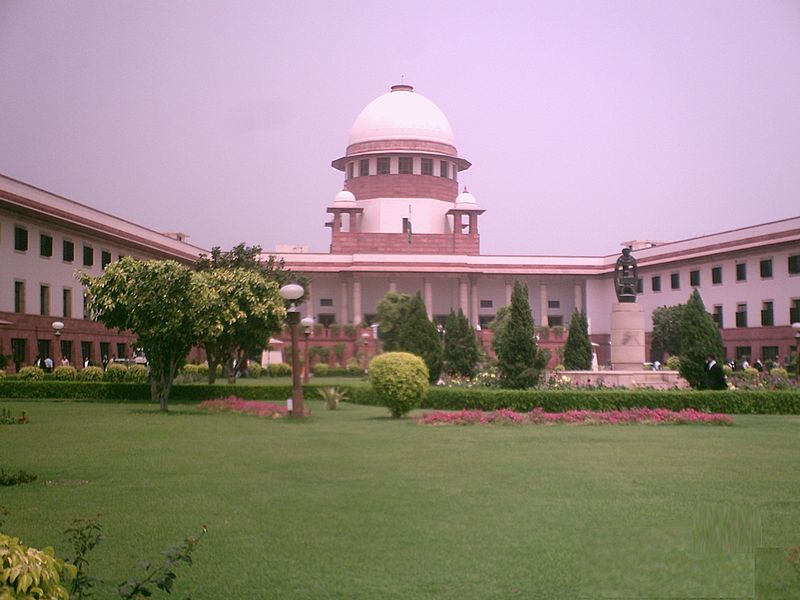 Creation of the NJAC

Article 124 (2) of the Constitution provides that the President will make appointments of Supreme Court (SC) and High Court(HC) judges after consultation with the Chief Justice of India and other SC and HC judges as he considers necessary.

The Bill amends Article 124 (2) of the Constitution to provide for a Commission, to be known as the National Judicial Appointments Commission (NJAC). The NJAC would then make recommendations to the President for appointments of SC and HC judges.

Composition of the NJAC

A new Article, Article 124A provides for the composition of the NJAC. The NJAC would consist of:

(i) Chief Justice of India (Chairperson)

(iii) The Union Minister of Law and Justice

(iv) Two eminent persons (to be nominated by a committee consisting of the Chief Justice of India, Prime Minster of India and the Leader of Opposition in the Lok Sabha).

Of the two eminent persons, one person would be from the SC/ST/OBC/minority communities or be a woman. The eminent persons shall be nominated for a period of three years and shall not be eligible for re-nomination.

Functions of the NJAC

A new Article, Article 124B, provides for the functions of the NJAC which include:

(ii) Recommending transfer of Chief Justices and other Judges of High Courts from one High Court to any other High Court; and

(iii) Ensuring that the persons recommended are of ability and integrity.

Power of Parliament to make law on procedures

A new Article, Article 124C, enables Parliament to pass a law to:

(i) regulate the procedure of appointments, and

(ii) empower the NJAC to lay down the procedure for its functioning, and manner of selection of persons for appointment, through regulations.

The complete text of the Bill may be accessed here.