A glimpse into the lives of women waste-pickers in Pune by Suchismita Pai.
20 December 2016 - 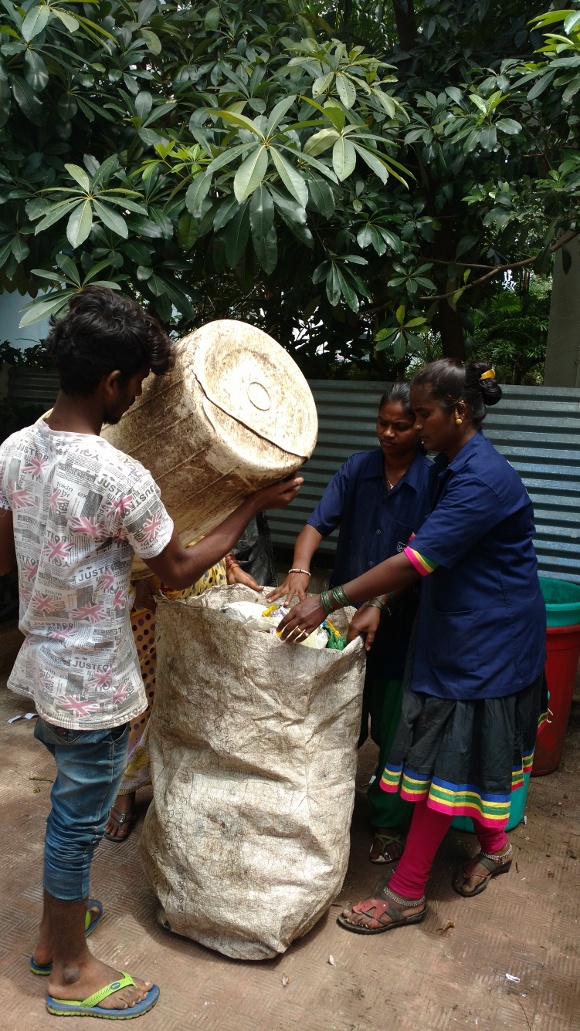 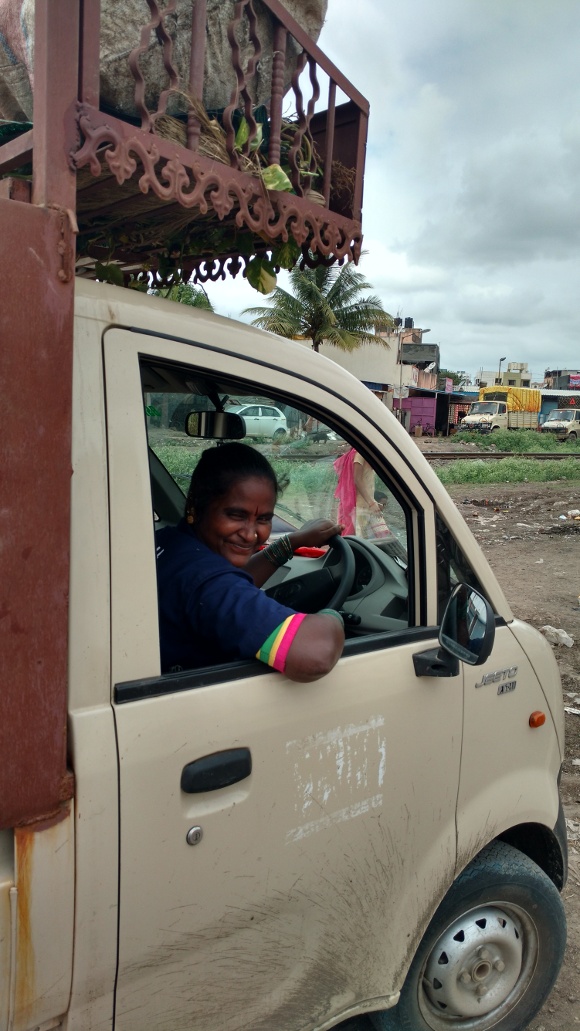