Powerful forces get water for power

The construction of barrages to meet the water needs of thermal power plants in western Chattisgarh shows that irregularities involved in the allocation of this resource may be as large as the ones in coal allocation itself. Shripad Dharmadhikary throws light on the issue.
05 December 2013 - 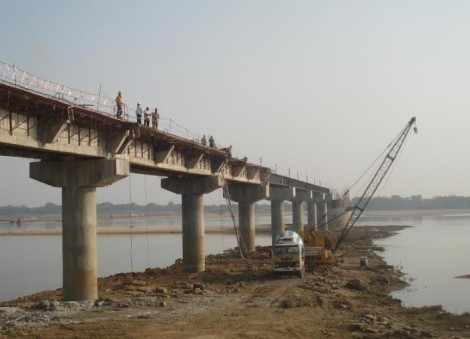