Boregaon is a small village in Solapur district of Maharashtra where men have shunned the patriarchal mindset to support women’s political empowerment and gender equality, writes Suchismita Pai.
10 June 2015 - 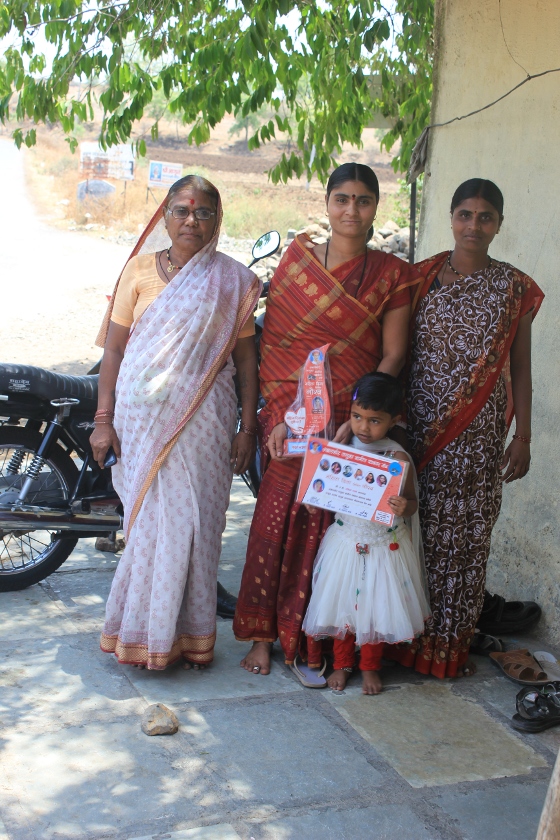 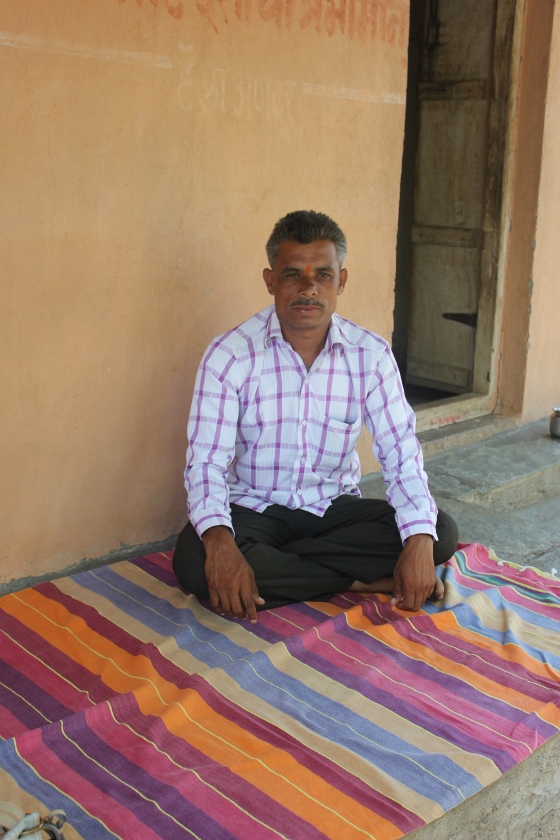