Consent for relocation given by Jamni village in the Tadoba Andhari Tiger Reserve in Maharashtra was obtained under duress. Villagers protest against the manner in which the gram sabha had proceeded. Aparna Pallavi investigates. 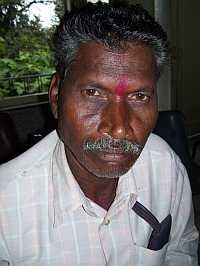