In the major metros, a range of new vocational courses is helping high school students find jobs in the rapidly industrialising sectors. What about job-seekers in small towns and rural areas? Padmalatha Ravi reports on two NGO-led training innovations in Tamilnadu and Karnataka.
13 August 2007 - 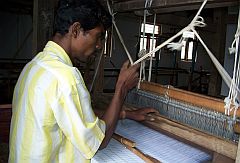 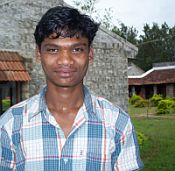