Slum dwellers in Assam suffer from poor sanitation and hygiene

Sanitary conditions in most of the slum areas in Assam are abysmal. Ignorance about cleanliness, lack of water supply and proper working toilets, absence of covered drainage and sewage, and no action from the local and state government are to be blamed for the mess, reports Nilotpal Bhattacharjee.
08 September 2015 - 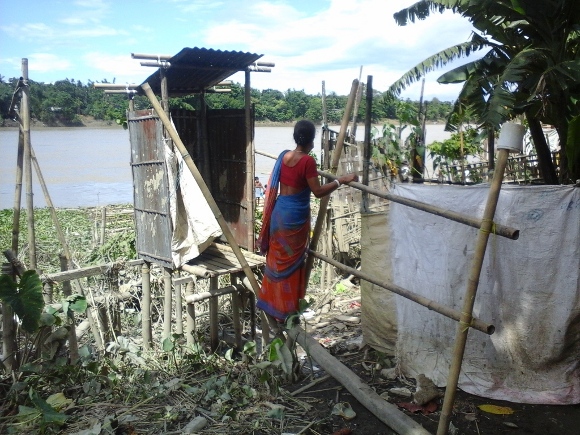 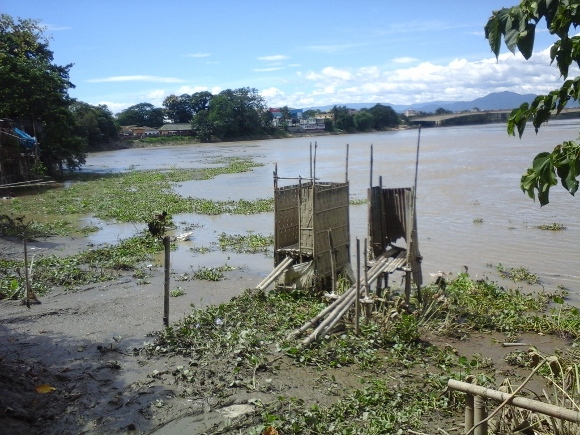