Rebuilding their lives with craft

The Board of Directors of this company haven't been to college or school. They don’t have fancy cars, and haven't travelled more than 50 kilometers from their homes. What makes them even more unique is that they're all women who when displaced from their homes in the Ranthambhore forest, Rajasthan, overcame many challenges, learned new crafts, rebuilt their lives and made their own destiny, writes Supriya Unni Nair.
20 January 2016 - 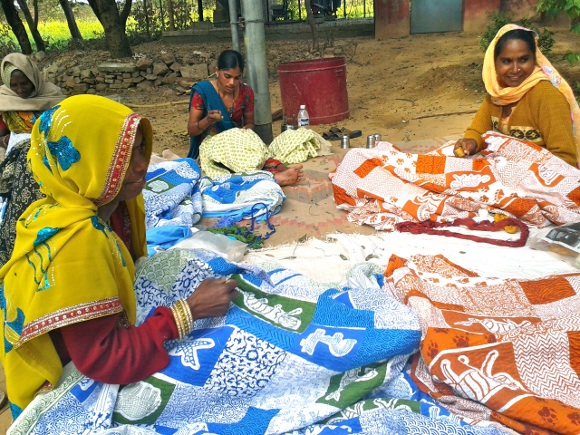 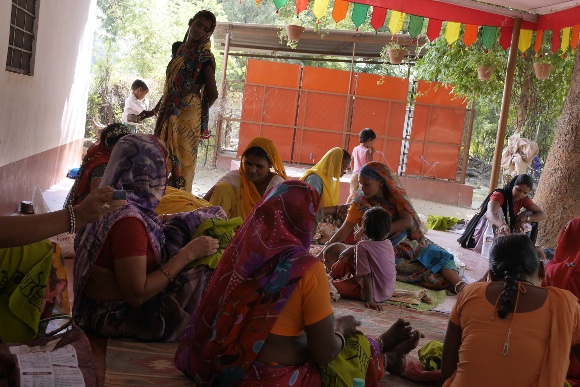