Saved by the women

Narnaul illustrates above all the value of investing in women. Many have continued to be active and involved even though they have little practical support from the Municipal Council, writes Kalpana Sharma.
01 October 2009 - 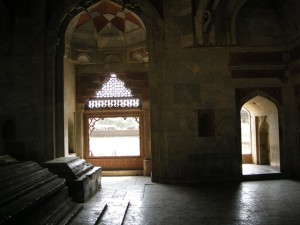 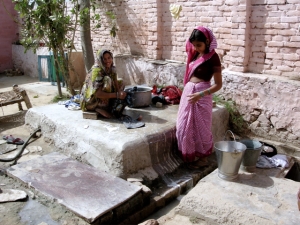 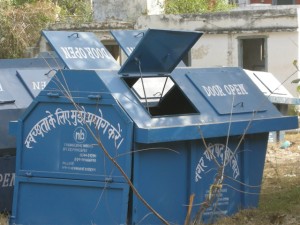