This northern most district of Bihar, bordering Nepal, has hordes of dalit hindu and muslim children working at hotels and restaurants in violation of a statutory order prohibiting such work. Everything from education policy, to law enforcement, to rehabilitation has been messed up, finds Rahul Ramagundam.
03 January 2007 - 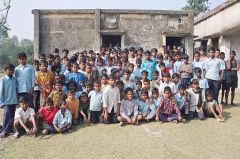 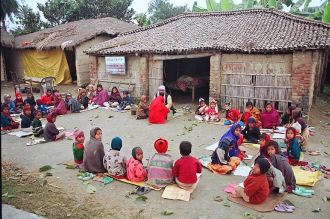