Displaced by the flawed implementation of Slum Rehabilitation Authority's policy and an unholy nexus of real-estate mafia, thousands of slum-dwellers continue to fight for their basic right to shelter. Swati Priya reports from Mumbai.

Medha Patkar, known for her Narmada Bachao Andolan, had gone on an indefinite hunger strike, seeking justice for those affected due to the demolition drive. “The government and the builders have misused the Slum Rehabilitation Laws and in the garb of the Slum Rehabilitation Authority in Mumbai have led to lakhs of slum dwellers struggling for the basic right to a house. After colonialization, this is the new form of subservience, buildersahi,” said the firebrand social activist. 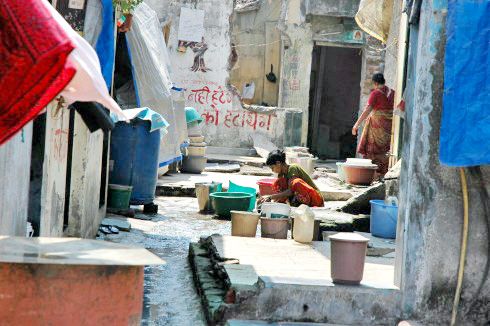 Swati Priya is a Mumbai-based journalist.