Left to fend for themselves while their men are away looking for work elsewhere, poor women find themselves trapped between the quackery of the limited medical attention they can access and the social binds of their families. Puja Awasthi reports.

One morning when Jaya Devi, an 80-year-old widow, reached Patna’s Rajendra Prasad Memorial Research Institute (RMRI) with her daughter-in-law Sanju (38), the two women were forbidden from leaving. Tests revealed that the latter had Post Kala-azar Dermal Leishmaniasis (PKDL), a disease marked by non-painful skin discolouration, localised swelling and rashes on any or all body parts. Their closest male relative, Ram Kalyan Singh (Sanju’s husband and Jaya’s son) was 1,500 kilometers away in Secunderabad where he had been working as a security guard for two decades. It thus fell upon the two women to figure their way in a strange city and against a debilitating disease. 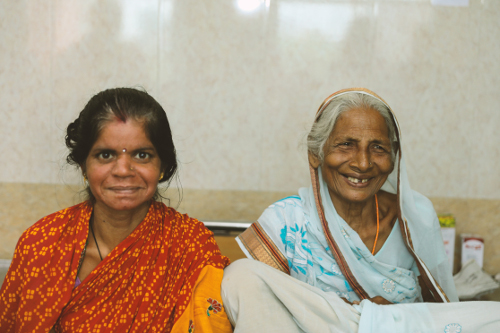 Sanju with her mother-in-law, Jaya Devi, who is a reluctant care giver.
Picture Credit: Drugs for Neglected Diseases initiative (DNDi)

Bihar, the state where the two women live in the village of Rasalpur Semri (block Vidyapati Nagar, district Samastipur) is the country’s epicenter for Kala-azar (KA)- a fatal parasitic disease that stands only behind malaria in the number of victims it claims in a year. Bihar is also a state where more men than anywhere else in the country (barring Uttar Pradesh) go out to seek work, as per the Economic Survey 2016-17 (see here). This creates a class of women left behind to fend for themselves in the face of increased vulnerability to neglect, discrimination, psychological and physical abuse. Lowly educated, poor women trapped in the intersection of migration and an incapacitating disease are likely to face the worst of these negative impacts.

“I suffered for 15 years. I had no one to turn to. I became ugly. For a long time, I pasted my face with Fuller’s earth hoping the rash would go away. We went everywhere. Then a doctor told me I had tuberculosis”, says Sanju. Ram Kalyan, the absent and only male member of the family, visits home once or twice a year, leaving it upon the women to take care of the household and the meagre farm. In addition, Sanju has had to battle unfounded accusations including one that her physical disfigurement had left her barren.

Jaya’s widow pension of Rs 400 and the intermittent money sent by Ram Kalyan are never enough to meet expenses and at one point Jaya was also forced to sell off jewelry worth Rs 7,000. The lack of support from the migrant Ram Kalyan is a dominant cause of friction, especially since he does not want to remarry. “She is always sick and unable to work. When I cook, she sometimes does not eat. I slap her.  She has lost her head. My son hasn’t spent even a rupee on her”, says Jaya of her childless daughter-in-law.

In 2016, the Niti Aayog, the government’s policy think tank, provisioned Rs 20 crores for the states of Bihar, Jharkhand and West Bengal to deal with KA. The National Health Mission’s annual report (2016-17, see here) lists ‘Advocacy, Communication for Behavioural Impact and Inter-sectoral convergence’ as element three of the five-point strategy to tackle the disease. Yet women like Jaya and Sanju seem to have clearly been left off its radar.

The umbrella term Kala-azar technically corresponds to Leishmaniasis, a fatal disease, caused by the bite of a sand-fly and marked by prolonged fever, weight loss and an enlarged spleen. It appears in two other non-fatal (and thus neglected) forms bunched under the term PKDL, which may or may not follow KA. Patients like Sanju who develop PKDL as a standalone condition are potential carriers of KA and thus their treatment is an essential component of the country’s plan to eliminate the disease by 2020. Notably this is a target adopted in 1990-91 since when many elimination deadlines have been missed.

The disfigurement resulting from PKDL often leads to stigma and prejudice which, as any other form of physical scarring impact women more unfairly.

Ruby Kumari, now 25 suffered from KA as an unmarried girl in her village of Misraulia Jagdish (Paterhi Belsar block, Vaishali district). She received treatment, was cured and then migrated to Delhi upon her marriage to Jai Kumar Mahato, an electrician. Some months later she began experiencing a general listlessness and occasional fever, as a rash started to spread over her face. Her mother-in-law Shail Devi was livid. “What kind of girl is this? She is good for nothing”, she said threatening to get her son re-married. 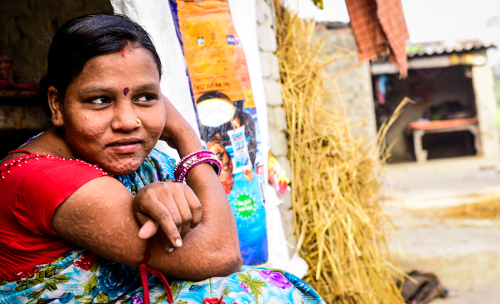 Ruby had PKDL in 2016 for which she could receive treatment only after delivering her baby.
Picture Credit: DNDi

In the national capital, Ruby visited numerous doctors, but her condition was not diagnosed. It was her mother, Ranju Devi who guessed what it could be. “The doctors had warned me that the disease could return”, says Ranju. Ruby falls in the small group of approximately one in 10 KA patients who develop PKDL, as soon as six months or as late as 15 years after being cured of the initial disease.

When Ranju guessed what Ruby could be suffering from, Jai Kumar lost no time in dispatching her off. “How can I blame him? He has a living to make”, Ruby says rather unconvincingly in his defence. She was then pregnant and had to defer medication till after her delivery while contending with relatives and neighbours who suggested that she was unlikely to ever get rid of the lesions and was thus consigned to staying away from her husband.

Ruby remained with her mother for more than four years, delivered her child and received treatment for PKDL, without any support from her husband. She returned to Delhi for a brief period but upon conceiving her second child was again abandoned and sent back, ostensibly so that she could be taken better care of. 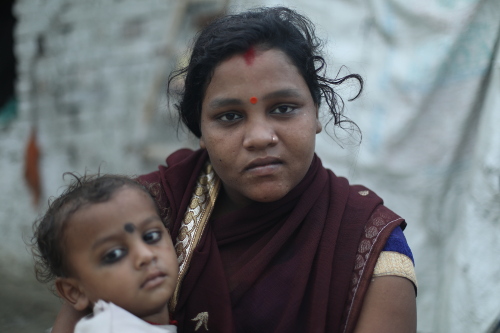 Ruby in 2018, with her first child and pregnant with the second one was sent back to her mother.
Picture Credit: DNDi

Ruby’s father, Surender Mahato, is a mason who earns Rs 250 for a day of work. Ranju supplements this income by stitching blouses for the women in the village for Rs 150 per piece. Throughout Ruby’s ordeal she was her primary caregiver. “She is my daughter, I could not have left her to die, no matter what anyone said”, says Ranju, mother to two other unmarried daughters. Even when the men do not migrate larger distances in search of work, the burden of the disease seems to fall more heavily on the women.

Take for instance Baby Devi (29) whose husband Bhola Ray works in the state capital Patna, just 32 kilometres away from their village of Rampur Jagdish (Dariyapur tehsil, Saran district). He visits home once a fortnight. Two years ago, Baby was diagnosed with KA but only after she had spent some time visiting the village quack who gave her some unnamed medicines wrapped in a white paper. Subsequently two of her daughters Muskaan (10) and Sweeti (9) also fell prey to it. 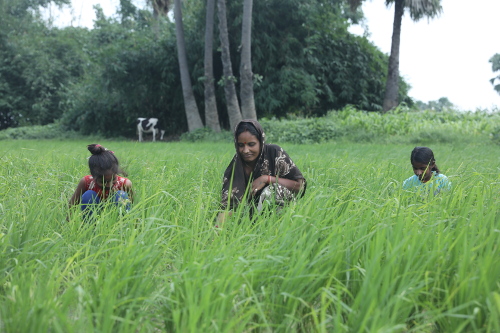 Baby with her daughters Muskaan and Sweeti on the family's farmland.
Picture Credit: DNDi

In between the stress of traveling to the hospital at Hajipur (58 kilometers away) for medicines and juggling work at home and the farm, Baby forgot to tell Muskaan’s teachers about their illness. The girl’s name was struck off the school register. Though back in school now Muskaan is in her younger sister’s class and complains that the children make fun of her. “I am to blame”, frets Baby who is tasked with caring for Sweeti who is now receiving the long drawn and physically discomforting treatment for PKDL. “As soon as she sees the medicine she starts crying. She often vomits and complains of stomach ache”, says Baby who has a nagging fear that her third daughter, Saloni (7) might also contract the disease.

Baby admits that it would have been better to have her husband around. “Sometimes it gets too much. I get exhausted”, she says.

Suman Rijal, India Head of Drugs for Neglected Diseases Initiative (DNDi), a not-for-profit organisation that works on developing treatments for diseases like KA and sleeping sickness underlines the need for reaching out to vulnerable populations. “Special interventions, like targeted communication programmes for women and children will help achieving the elimination target” he says.

Women battling the fallouts of migration are clearly one such highly vulnerable group who cannot be left to fight the battle against Kala-azar on their own.

Puja Awasthi
08 March 2019
Puja Awasthi is a development journalist based in Lucknow.
HomeTop 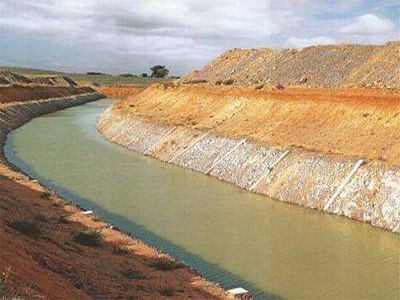 Why doesn't the CAG look at its own past work?
MORE ARTICLES
on similar topics ...
BIHAR